Most project managers suck. At NX, we are breaking ground with a revolutionary new role called the Project Captain.

The Project Captain role is born in the fact that today’s companies need more people who are willing to think outside the box, motivate the team, do selfless acts in the shadows, and push the boundaries of the organization to get results. The “project manager” is the status quo, and the project manager isn’t getting it done. The purpose of evolving into “Captains” is to evolve who the project manager is, and their role within the company. 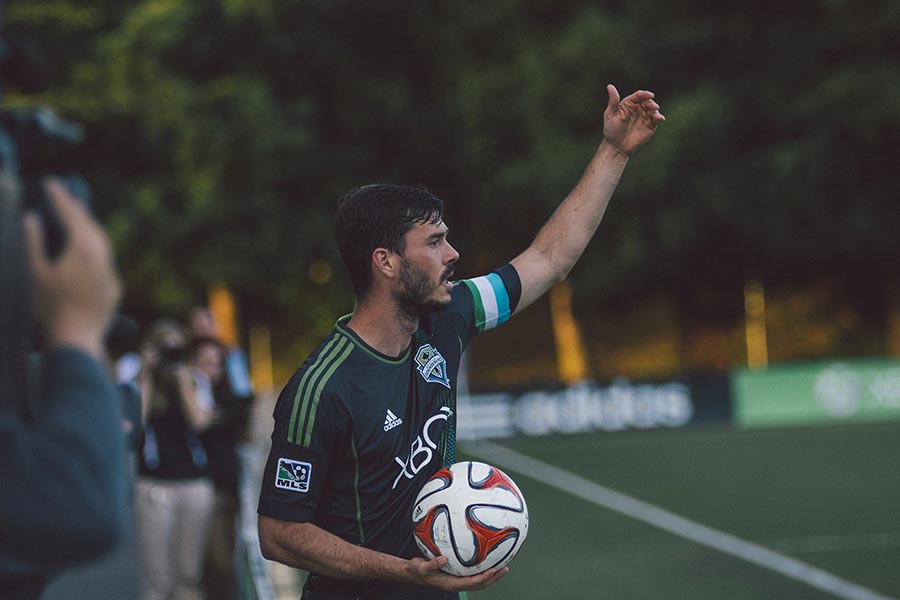 The Project Captain is inspired by the concept of a “team captain” in sports. This person is generally the player on the field with the most responsibility in guiding the decisions of the team in the heat of the moment. The Project Captain you will get with NX will help do the same concept. They will be in the heat of the project with you, taking care of every step and keeping you in the know.

This isn’t a typical project manager that only shows up to meetings and delegates the rest of the tasks. The Project Captain at NX is your liaison between the tech teams and the business logic. This person will keep you up to date and keep your company’s project top-of-mind at all times. 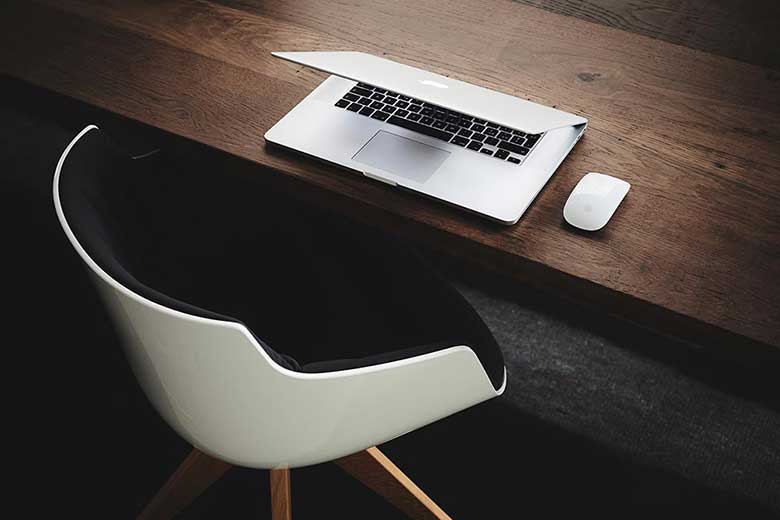 Everyone is different, and everyone thinks differently. On the surface, a seemingly obvious statement.  If you’ve ever watched your company’s top salesmen and IT guy go back and forth on a project, they might as well be speaking two completely different languages! Your project captain uses the latest in neurobiology to help different types of people collaborate and communicate in ways you’ve never seen before. 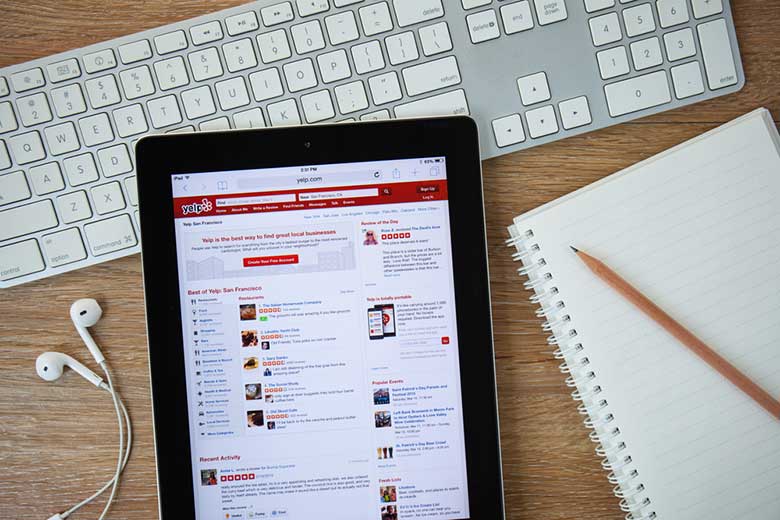 The Project Captain Removes Impediments from Your Project

Pulling for best practices in manufacturing, NX brings things like the Theory of Constraints into your project to get more stuff done, faster. The Project Captain will help you remove impediments saving time and money in your project. Learn how your company can maximize their resources for reliable delivers and cost. 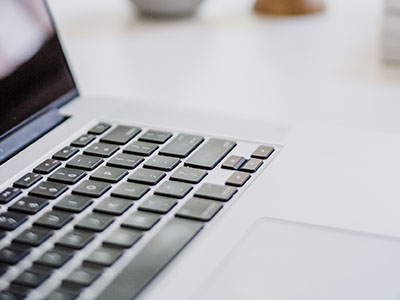 The Project Captain has a Process Based Approach to Your Project

NX does not settle for mediocrity and, as such, will implement unique “Standard of Performance” for your company. These Standards help identify how the project will be done, while providing the flexibility required to work in the unique circumstances that elevate your company. While NX will never start with a cookie-cutter approach, NX will build the perfect processes for your company to succeed. 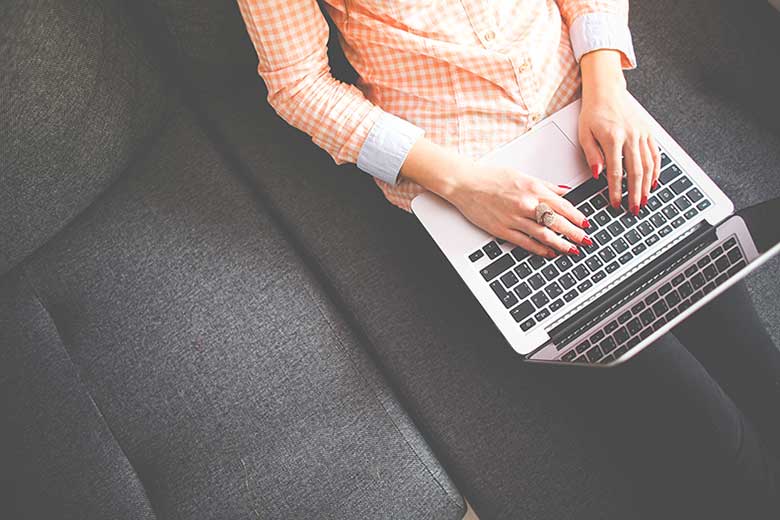 The Project Captain Gets Stuff Done

Time is money in your business. The Project Manager simply gets stuff done. This is the person who gets deep in your business and partners with you to provide the best possible solutions for your company. This person will be the zealot you need to get your projects done on time and on budget.

Get in Touch Today